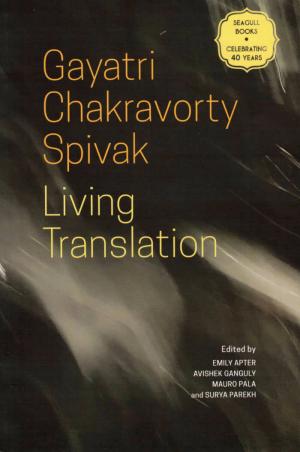 Living Translation offers a powerful perspective on the work of distinguished thinker and writer Gayatri Chakravorty Spivak, revealing how, throughout her long career, she has made translation a central concern of the comparative humanities.

Starting with her landmark "Translator's Preface" to Jacques Derrida's Of Grammatology in 1976, and continuing with her foreword to Mahasweta Devi's Draupadi and afterword to Devi's Chotti Munda and His Arrow, Spivak has tackled questions of translatability. She has been interested in interrogating the act of translation from the ground up and at the political limit. She sees at play at border checkpoints, at sites of colonial pedagogy, in acts of resistance to monolingual regimes of national language, at the borders of minor literature and schizo-analysis, in the deficits of cultural debt and linguistic expropriation, and, more generally, at theory's edge, which is to say, where practical criticism yields to theorizing in untranslatables.

This volume also addresses how Spivak's institution-building as director of comparative literature at the University of Iowa—and in her subsequent places of employment—began at the same time. From this perspective, Spivak takes her place within a distinguished line-up of translator-theorists who have been particularly attuned to the processes of cognizing in languages, all of them alive to the coproductivity of thinking, translating, writing. 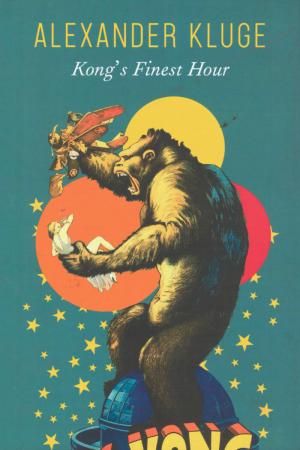 In a world full of devils, the giant ape Kong defends what he loves the most. But who and what is this undomesticated animal? Might it reside within us? As we tread confidently, is this where the earth opens up beneath us?

In Kong's Finest Hour, Alexander Kluge explores anew the accessible spaces where Kong dwells within us and in our million-year-old past. The more than two hundred stories contained in this volume form a chronicle of connections that together survey these spaces using diverse perspectives. These include stories about the folds of Kong's nose, the voice of the author's mother, the poet Heinrich von Kleist and Jack the Ripper, the indestructability of the political, and the supercontinent Pangaea that once unified the earth. Dissolving theory into storytelling has been Kluge's lifelong pursuit, and this magnificent collection tells stories of people as well of things. 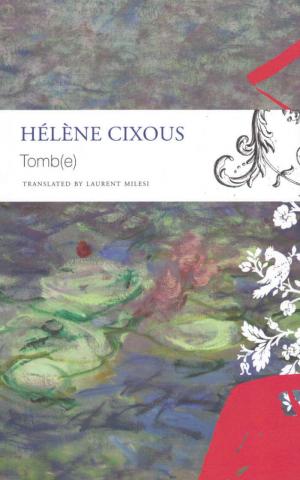 "In 1968-69 I wanted to die, that is to say, stop living, being killed, but it was blocked on all sides," wrote Hélène Cixous, esteemed French feminist, playwright, philosopher, literary critic, and novelist. Instead of suicide, she began to dream of writing a tomb for herself. This tomb became a work that is a testament to Cixous's life and spirit and a secret book, the first book she ever authored. Originally written in 1970, Tombe is a Homerian recasting of Shakespeare's Venus and Adonis in the thickets of Central Park, a book Cixous provocatively calls the "all-powerful-other of all my books, it sparks them off, makes them run, it is their Messiah."

Masterfully translated by Laurent Milesi, Tombe preserves the sonic complexities and intricate wordplay at the core of Cixous's writing, and reveals the struggles, ideas, and intents at the center of her work. With a new prologue by the author, this is a necessary document in the development of Cixous's aesthetic as a writer and theorist, and will be eagerly welcomed by readers as a crucial building block in the foundation of her later work . 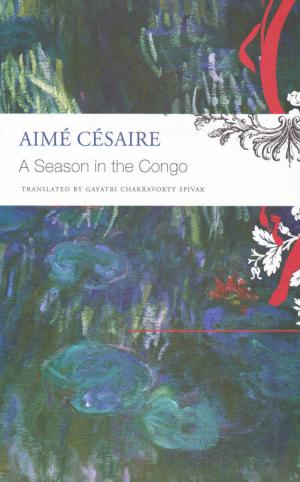 This play by renowned poet and political activist Aime Césaire recounts the tragic death of Patrice Lumumba, the first prime minister of the Congo Republic and an African nationalist hero. A Season in the Congo follows Lumumba's efforts to free the Congolese from Belgian rule and the political struggles that led to his assassination in 1961. Césaire powerfully depicts Lumumba as a sympathetic, Christ-like figure whose conscious martyrdom reflects his self-sacrificing humanity and commitment to pan-Africanism.

Born in Martinique and educated in Paris, Césaire was a revolutionary artist and lifelong political activist, who founded the Martinique Independent Revolution Party. Césaire's ardent personal opposition to Western imperialism and racism fuels both his profound sympathy for Lumumba and the emotional strength of A Season in the Congo.

Now rendered in a lyrical translation by distinguished scholar Gayatri Chakravorty Spivak, Césaire's play will find a new audience of readers interested in world literature and the vestiges of European colonialism.