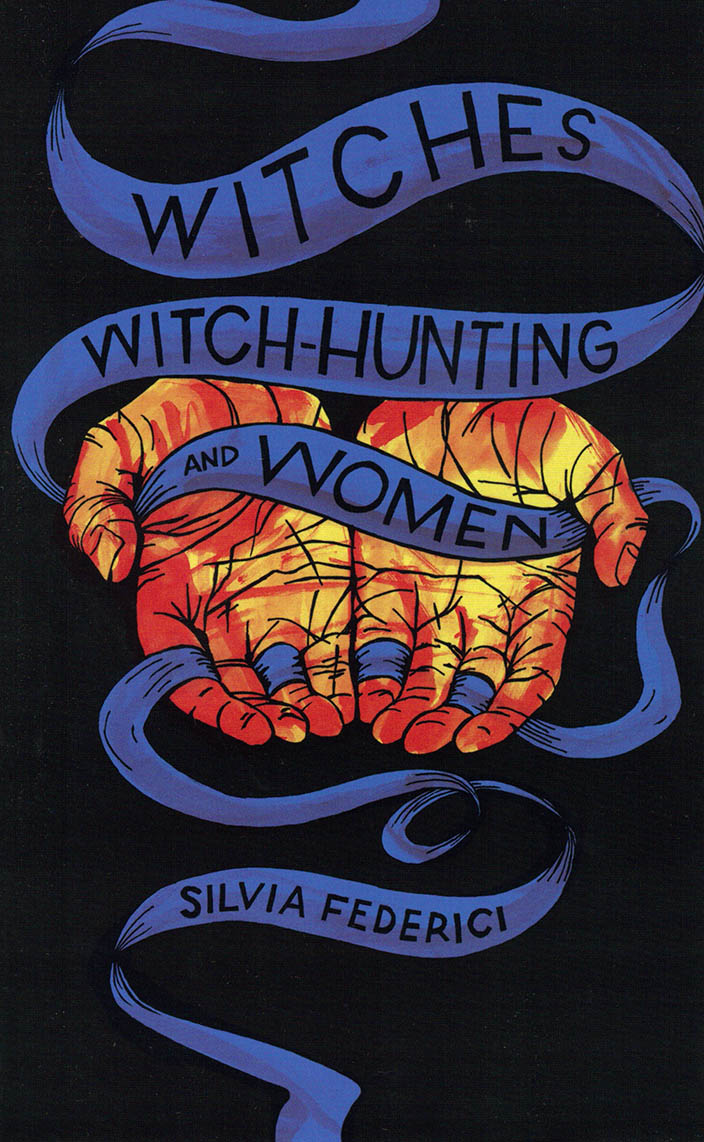 The world is witnessing a new surge of interpersonal and institutional violence against women, including new witch hunts. This surge of violence has occurred alongside an expansion of capitalist social relation. In this new work, Silvia Federici examines the root causes of these developments and outlines the consequences for the women affected and their communities. She argues, that this new war on women, a mirror of witch hunts in 16th- and 17th-century Europe and the "New World," is a structural element of the new forms of capitalist accumulation. These processes are founded on the destruction of people's most basic means of reproduction. Like at the dawn of capitalism, the factors behind today's violence against women are processes of enclosure, land dispossession, and the remolding of women's reproductive activities and subjectivity.

Silvia Federici is a feminist writer, teacher, and militant. In 1972 she was co-founder of the International Feminist Collective that launched the campaign for Wages for Housework internationally. Her previous books include Caliban and the Witch and Revolution at Point Zero. She is a professor emerita at Hofstra University, where she was a social science professor. 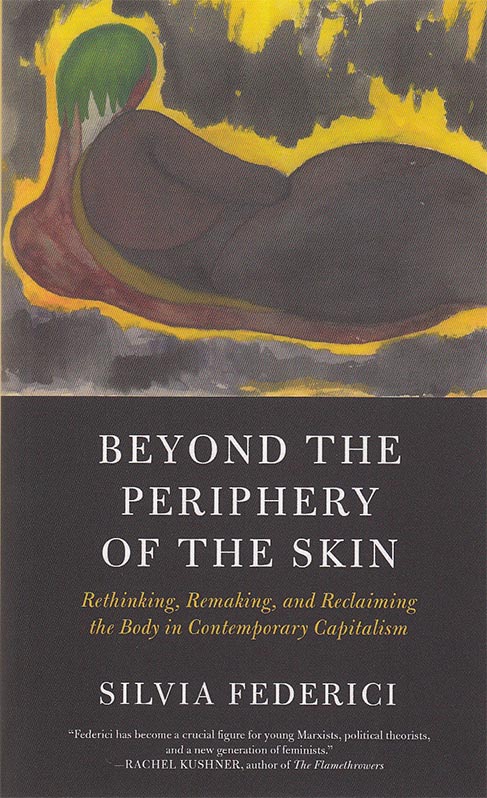 Beyond The Periphery Of The Skin
Silvia Federici

Feminist, antiracist, trans, ecological movements: all look at the body as a ground of confrontation with the state and a vehicle for transformative social practices. Concurrently, the body has become a signifier for the reproduction crisis generated by the neoliberal turn in capitalist development and for the international surge in institutional repression and public violence. In Beyond the Periphery of the Skin, lifelong activist and bestselling author Silvia Federici examines these complex processes, placing them in the context of the history of the capitalist transformation of the body into a work-machine, expanding on one of the main subjects of her first book, Caliban and the Witch. In this process she confronts some of the most important questions for contemporary radical political projects. 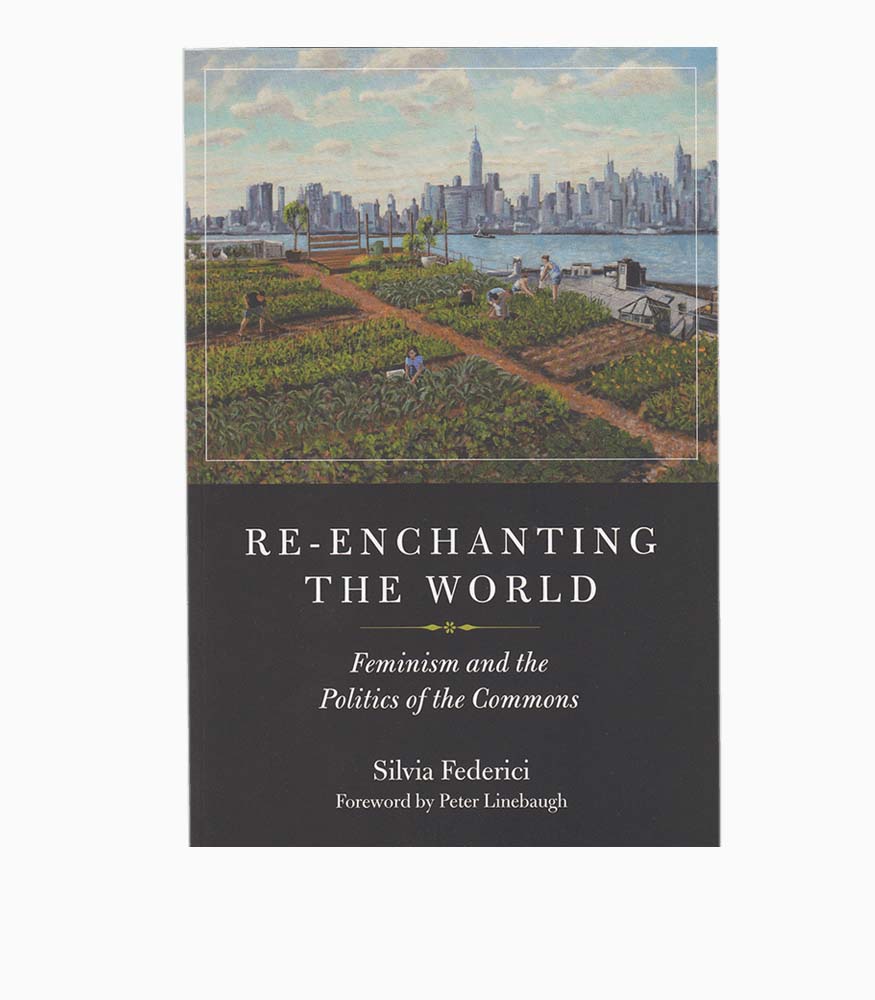 In this edited collection of work spanning more than 20 years, Silvia Federici provides a detailed history and critique of the politics of the commons from a feminist perspective. In her clear and combative voice, Federici provides readers with an analysis of some of the key issues in contemporary thinking on this subject. Drawing on rich historical research, she maps the connections between the previous forms of enclosure that occurred with the birth of capitalism and the destruction of the commons and the "new enclosures" at the heart of the present phase of global capitalist accumulation.

Considering the commons from a feminist perspective, this collection argues that women and reproductive work are crucial to both our economic survival and the construction of a world free from the capitalist hierarchies. Federici is clear that the commons should not be understood as happy islands in a sea of exploitative relations--but rather autonomous spaces from which to challenge the existing organization of life and labor.