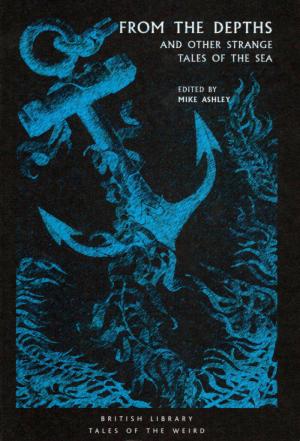 From atop the choppy waves to the choking darkness of the abyss, the seas are full of mystery and rife with tales of inexplicable events and encounters with the unknown.

In this anthology we see a thrilling spread of narratives: sailors are pitched against a nightmare from the depth, invisible to the naked eye; a German U-boat commander is tormented by an impossible transmission via Morse Code; a ship ensnares itself in the kelp of the Sargasso Sea and dooms a crew of mutineers, seemingly out of revenge for her lost captain.

The supernatural is set alongside the grim affairs of sailors scorned in these salt-soaked tales, recovered from obscurity for the 21st century. 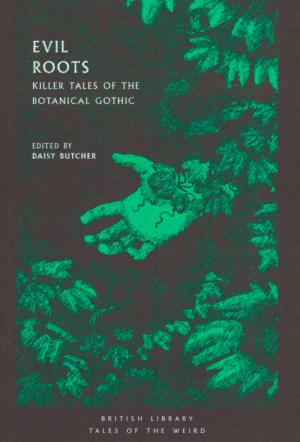 Strangling vines and meat-hungry flora fill this unruly garden of strange stories, selected for their significance as the seeds of the "killer plant" trope in fiction, film, and video games.

Before the Demogorgon of Stranger Things and the appearance of Mario's iconic foe the Piranha Plant, writers of the 19th and early 20th centuries were exploring the lethal potential of vegetable life, inspired by new carnivorous species discovered on expeditions into the deep jungles of the world and breakthroughs in the grafting and genetics disciplines of botany. Suddenly, the exotic orchid could become a curiously alluring, yet unsettlingly bloodthirsty menace; the beautifully sprawling wisteria of the stately home could become anything but civilized, and the experimentation of botanists weening new shoots on their own blood could become fuel for a new genre of horticultural nightmare.

Every strain of vegetable threat (and one deadly fungus) can be found within this new collection, representing the very best tales from the undergrowth.

Daisy Butcher is a Gothic and Horror scholar attached to The Open Graves, Open Minds project. Her research focuses on the monstrous feminine and body horror from the 19th century Gothic short story to modern film and TV.