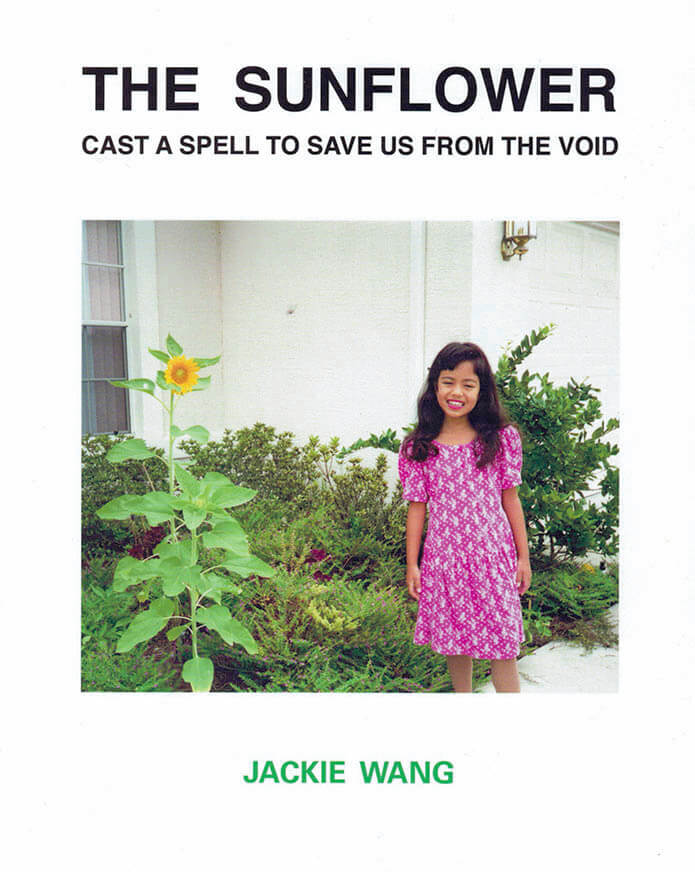 Jackie Wang's magnetic and spellbinding debut collection of poetry that attempts to speak in the language of dreams.

The poems in The Sunflower Cast A Spell To Save Us From The Void read like dispatches from the dream world, with Jackie Wang acting as our trusted comrade reporting across time and space. By sharing her personal index of dreams with its scenes of solidarity and resilience, interpersonal conflict and outlaw jouissance, Wang embodies historical trauma and communal memory. Here, the all-too-familiar interplay between crisis and resistance becomes first distorted, then clarified and refreshed. With a light touch and invigorating sense of humor, Wang illustrates the social dimension of dreams and their ability to inform and reshape the dreamer's waking world with renewed energy and insight.

Jackie Wang is a student of the dream state, black studies scholar, prison abolitionist, poet, performer, library rat, trauma monster and PhD candidate in the Department of African and African American Studies at Harvard University, specializing in race and the political economy of prisons and police in the United States. She is the author of a number of punk zines including On Being Hard Femme, as well as a collection of dream poems titled Tiny Spelunker of the Oneiro-Womb. In 2018 she published a book, titled Carceral Capitalism on the racial, economic, political, legal, and technological dimensions of the US carceral state. She is currently an Arleen Carlson and Edna Nelson Graduate Fellow at the Radcliffe Institute for Advanced Study. 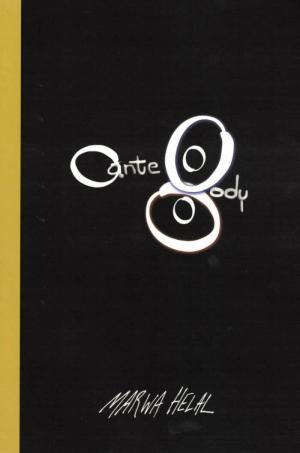 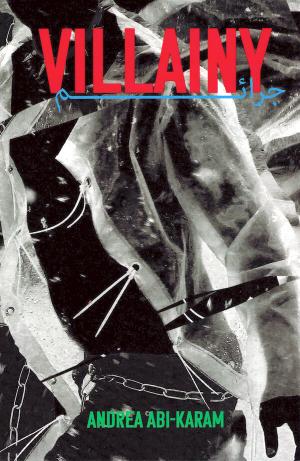 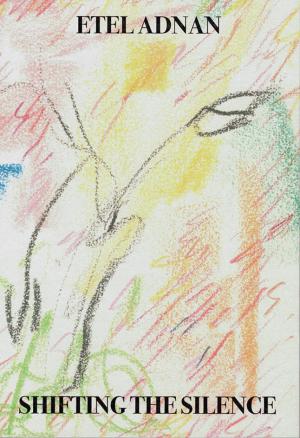 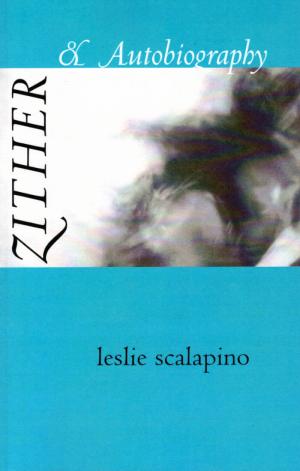 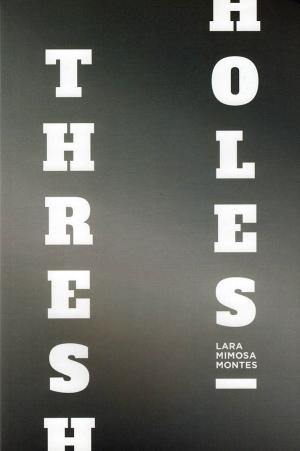 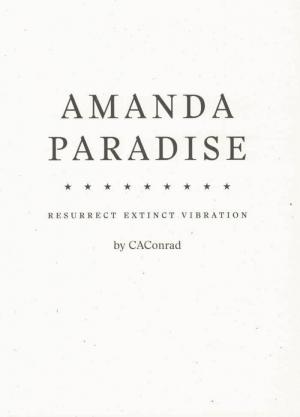