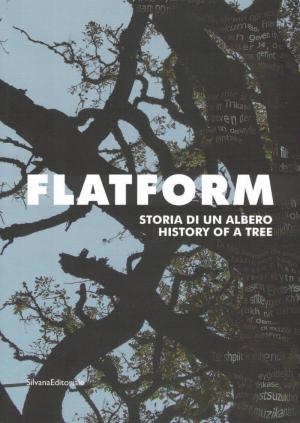 In a reality in which the boundaries between cinema, art, installation and multimedia experimentation seem to be increasingly blurred, History of a Tree by Flatform is a project that sets out to radically alter the idea of the portrait in western art.

A non-human living organism – the Oak of the Hundred Knights of Tricase, the oldest Vallonea oak in Europe at the age of 900 years – and the territory in which it has stood for centuries become the subject: through a film and a robotized video installation, statements become a portrait, and are transformed into a work of art.

The book retraces the genesis, development and implementation of this original idea, providing a visual score, the film in 80 images, dialogues in ten languages, the contributions of a tree searcher, an art historian and two philosophers, as well as a series of in-depth essays drawing on the fields of science, history, anthropology, music and linguistics. 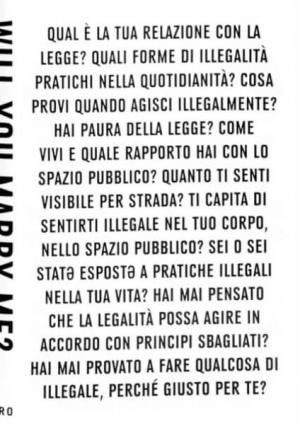 The ultimate ambition of this book-tool is to “disappear on the street”. Its pages collect words and stories of people whose right to exist and be visible in public spaces was forced to confront the concepts of “legality” and “justice”.

Considering the assumption that the law is a fluid parameter, which changes depending on where we are in the world, the historical period in which we live and the sort of privileges we enjoy, the law defines what is considered moral, licit, in other words, what is right. It distributes power and the perception of power in society, defining, categorizing, dividing and controlling.

WILL YOU MARRY ME? is a public lecture and an artist’s book by Sara Leghissa and Marzia Dalfini, investigating a specific portion of the spectrum of illegality, namely the relationship between illegal acts and public space. It explores how we can act disobedience before everyone’s eyes, suggesting possible forms of complicity and public resistance.

All the content was collected by the artist during meetings and conversations that took place in Prato, Milan, Ramallah, Marseille, Madrid, Nyon and Lausanne and with this book-tool their words become manifestos that the reader is invited to detach and relocate into the public space.

Designed by Marzia Dalfini. Published by NERO with the support of L’Altra. 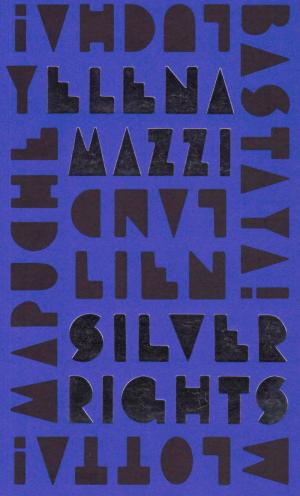 An in-depth research project by Elena Mazzi in dialogue with the Mapuche spiritual leader, silversmith and activist, Mauro Millán and Argentinean artist, Eduardo Molinari, about the cultural resistance of the Mapuche people to neo-colonialism in Chile.

Curated by Emanuele Guidi, is promoted by ar/ge kunst Bolzano, and supported by the Italian Council (7th Edition, 2019)–Directorate-General for Contemporary Creativity of the Italian Ministry of Culture, Silver Rights focuses on the ancestral bond between the communities and the land (mapu), a bond eroded and denied by colonising forces that have mutated over the centuries to gradually establish themselves in recent decades through neo-extractivist practices; a settlement process resulting from the convergence of investment policies and commercial agreements between South American governments and foreign multinationals, including the Italian Benetton.

More specifically, the project responds to the narrative proposed by the Leleque Museum, an anthropological museum opened in 2000 in the very lands owned by Benetton; an ambiguous operation that dismisses the Mapuche people as an extinct culture rather than one that is alive and active in the disputed territory, 'musealising' their memory and material culture. Elena Mazzi addresses this complexity by engaging in dialogue with the dense network of relations that the Mapuche community has been consciously weaving for years; a way of understanding the art of diplomacy that, on the one hand, implies building and maintaining international relations between different political and cultural subjects, and, on the other, is implemented in their cosmovisions as a form of radical mediation between land, human and 'more than human' beings. 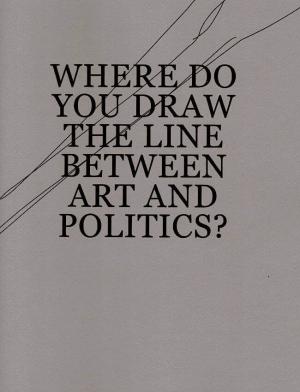 Where Do You Draw The Line Between Art and Politics
Davide Tidoni
a.pass - 15.00€ -  out of stock

Where Do You Draw The Line Between Art and Politics? consists of a series of interviews with individuals who have been active in various capacities at the intersection of art and politics. Between historical documentation, political memory, dialogic reflections and motivational support, the publication focuses on the experiences, commitments, and feelings that animate and inform aesthetic priorities in social spaces both within and outside of art institutions; a repository designed to inspire and enourage the politicization of aesthetics, as opposed to the aestheticization of politics.

Davide Tidoni is an artist and researcher working with sound and listening. With a particular focus on direct experience, observation, and action, he creates works of different formats that include live performance, intervention, walk, video, audio recording, and text scores. He is interested in the use of sound and music in counter-culture and political struggles and has published a sound based field research on the northern italian ultras group Brescia 1911 (The Sound of Normalisation, 2018). 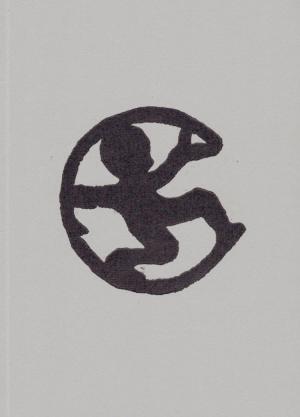 ERRARE/WANDERING/WONDERING is a publication by Lucia Palladino that brings together exercises and notes for wild outdoor walking practices in Contemplative Activism. This publication can be used for improvisation and choreographic composition for dancers and actors, but can also be used by everyone as maps for disorientation and deep listening.

Contemplative Activism is an ongoing research in decolonizing, anti-capitalistic practices for the body in relations to the landscape they are immersed in. You find the manifesto of CA inserted in the publication. 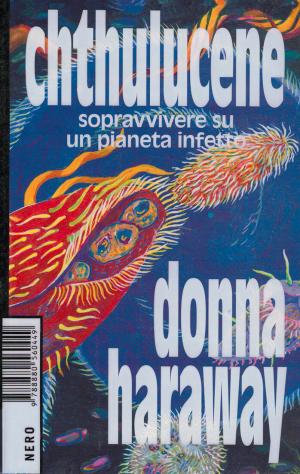 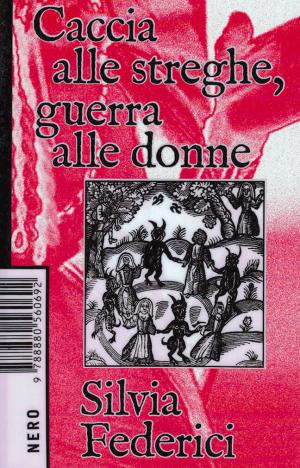