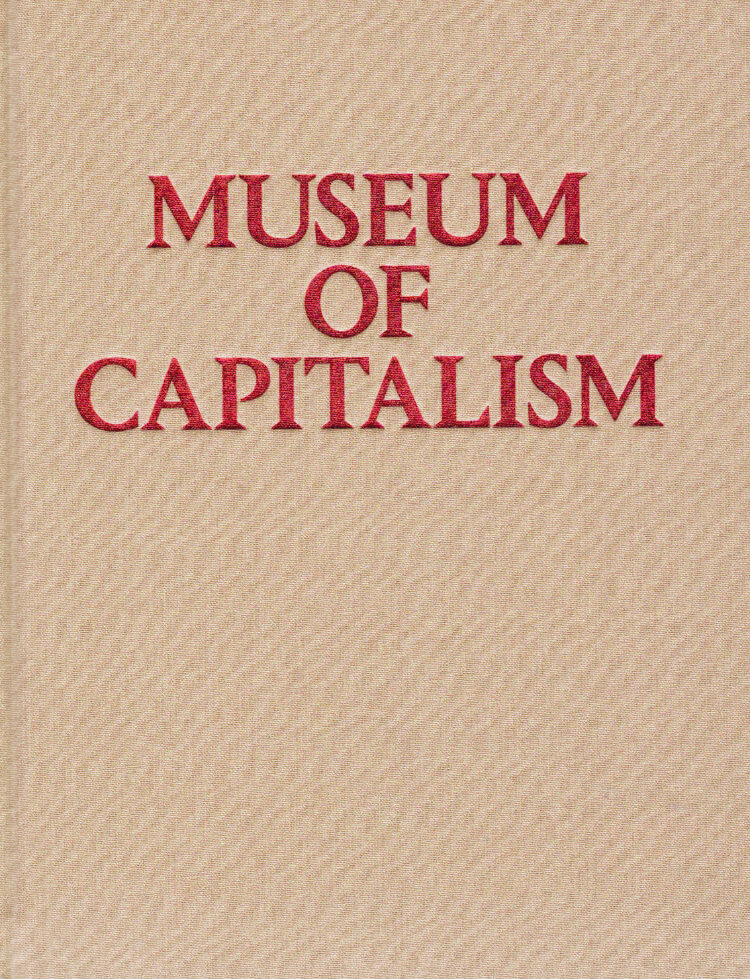 The Museum of Capitalism, a traveling exhibition that has been hosted in Oakland and Boston and will arrive in New York City in fall 2019, treats capitalism as a historical phenomenon. This speculative institution views the present and recent past from the implied perspective of a future society in which our economic and political system has ended, and is now memorialized and subjected to the museological gaze. The goal of the museum, and its publication, is to "educate this generation and future generations about the ideology, history and legacy of capitalism." To this end, Museum of Capitalism features sketches and renderings of exhibits and artifacts, combined with relevant quotations from historical sources, interspersed with speculative essays on the intersections of ecology, race, museology, historiography, economics and politics. 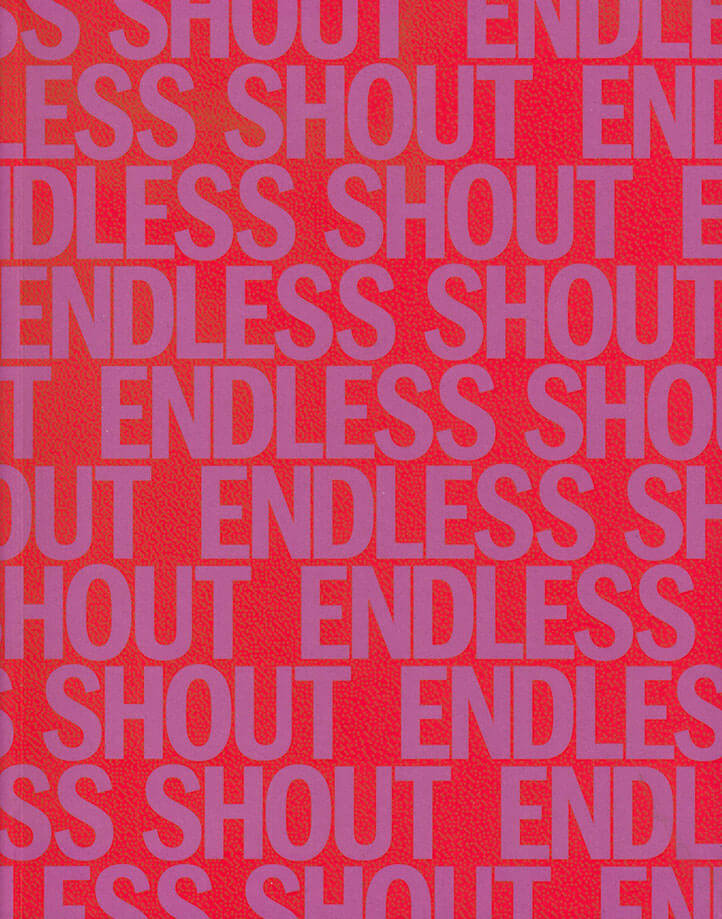 Endless Shout asks how, why and where performance and improvisation can take place inside a museum.

The book documents a six-month series of experimental performances organized by the Institute of Contemporary Art, University of Pennsylvania, where five participants--Raúl de Nieves, Danielle Goldman, George Lewis, The Otolith Group and taisha paggett--collectively led a series of improvisation experiments. These include Miya Masaoka's A Line Becomes a Circle, which pays tribute to Shiki Masaoka, a subversive Japanese haiku writer; jumatatu m. poe and Jerome "Donte" Beacham's Let 'im Move You, addressing the history of J-Sette, a dance form popularized at historically black colleges; and A Recital for Terry Admins by composer George Lewis. The book includes an essay by curator Anthony Elms, conversations with Jennie C. Jones and Wadada Leo Smith on themes of rhythm, rehearsal and improvisation, plus new works created specifically for the book, such as a script by The Otolith Group on blackness and digital color correction.