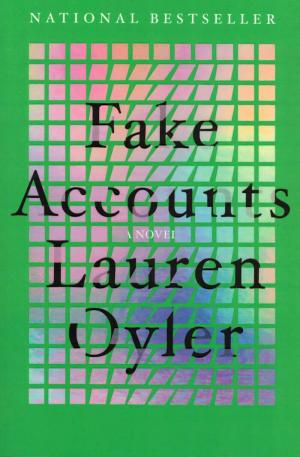 On the eve of Donald Trump's inauguration, a young woman snoops through her boyfriend's phone and makes a startling discovery: he's an anonymous internet conspiracy theorist, and a popular one at that. Already fluent in internet fakery, irony, and outrage, she's not exactly shocked by the revelation.

Actually, she's relieved-he was always a little distant-and she plots to end their floundering relationship while on a trip to the Women's March in D.C. But the uncovering of his double life is only the first in a series of bizarre twists that expose a world whose truths are shaped by online lies. Suddenly left with no reason to stay in New York-or to be anywhere in particular-our unnamed narrator flees to Berlin, embarking on her own cycles of manipulation in the deceptive spaces of her daily life, from dating apps to expat meetups, open-plan offices to bureaucratic waiting rooms 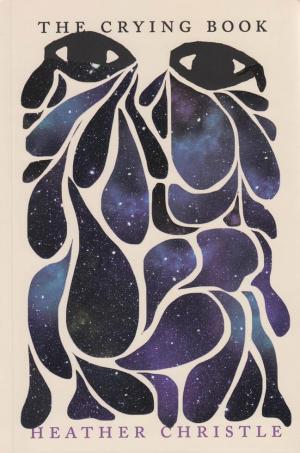 A young poet on the cusp of motherhood shares a scientific, cultural, and artistic examination of why and how people cry and what crying means. Heather Christle has just lost a dear friend to suicide and must reckon with her own struggles with depression and the birth of her first child. How she faces her joy, grief, anxiety, impending motherhood, and conflicted truce with the world results in a moving meditation on the nature, rapture, and perils of crying--from the history of tear-catching gadgets (including the woman who designed a gun that shoots tears) to the science behind animal tears (including moths who drink them) to the fraught role of white women's tears in racist violence.