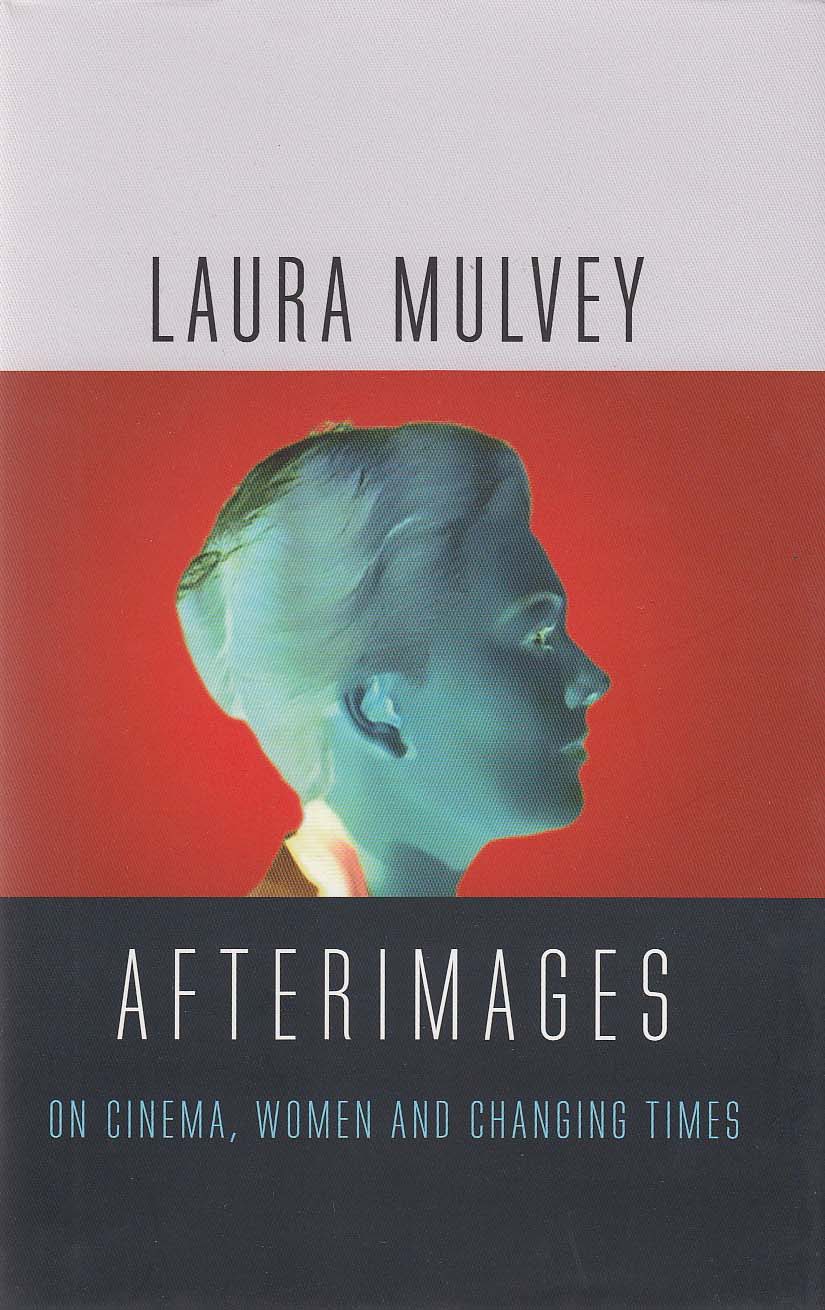 Marking a return for Laura Mulvey to questions of film theory and feminism, as well as a reconsideration of new and old film technologies, this urgent and compelling collection of essays is essential reading for anyone interested in the power and pleasures of moving images.

Its title, Afterimages, alludes to the dislocation of time that runs through many of the films and works it discusses as well as to the way we view them. Beginning with a section on the theme of woman as spectacle, a shift in focus leads to films from across the globe, directed by women and about women, all adopting radical cinematic strategies. Mulvey goes on to consider moving image works made for art galleries, arguing that the aesthetics of cinema have persisted into this environment.

Structured in three main parts, Afterimages also features an appendix of ten frequently asked questions on her classic feminist essay "Visual Pleasure and Narrative Cinema," in which Mulvey addresses questions of spectatorship, autonomy, and identity that are crucial to our era today.