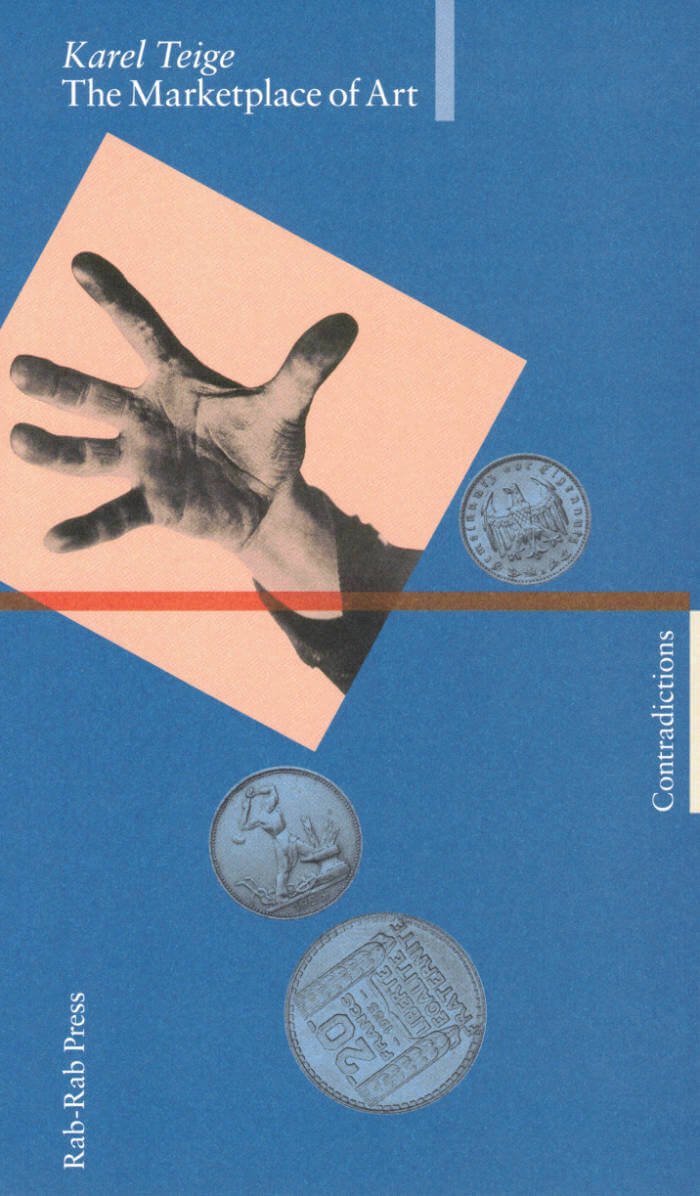 Acclaimed as one of the leading theoreticians of avant-garde art and architecture between the two world wars, Teige's more political writings still remain to be discovered. Written in 1936, in the context of the rising conservative right-wing culture, and during the intense debates between the avant-garde artists and the Communist Party, The Marketplace of Art is a response to the capitulation of contemporary art to fascist and Stalinist currents. Teige discusses this reaction as something deeply inscribed into the culture of the bourgeoisie, which he claims is a culture "not able to create and inspire any other kind of art besides a hollow and pompous academism or sentimental kitsch." Teige's Marxist analysis of the art market shows in which way this culture is tied with capitalist institutions and he offers artistic and political strategies to oppose its absolutism. In today's warmongering culture of authoritarian neoliberalism where the contemporary art market is run by oligarchs, Karel Teige's radical critique of the art market is more relevant than ever.

Rab-Rab Press presents this long-awaited translation with an accompanying volume of commentaries and interventions. Edited and introduced by Sezgin Boynik and Joseph Grim Feinberg, the book is published in collaboration with Contradictions/Kontradikce Journal based in Prague. The commentary volume includes commissioned essays by Zbyněk Baladrán, Dave Beech, Jana Ndiaye Berankova, Michel Chevalier, Esther Leslie, John Roberts, and Paul Wood, as well as an inquiry on The Marketplace of Art with responses from František Dryje, Tomáš Hříbek, Rea Michalová, Šimon Svěrák, and Roman Telerovský.

Czech artist, critic, and art theorist Karel Teige (1900-1951), close to the French Surrealists, founder of the Devětsil group in 1920, and member of Leva Fronta (The Left Front), was one of the most important figures of the Czech avant-garde. 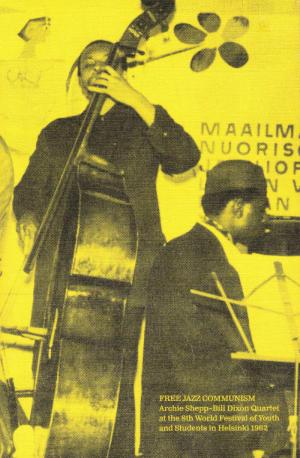 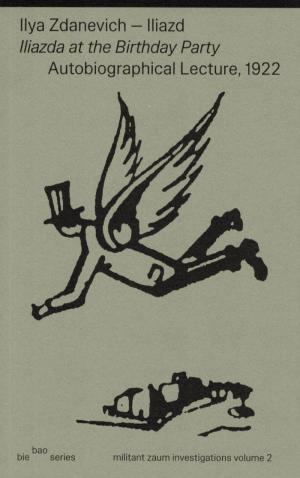 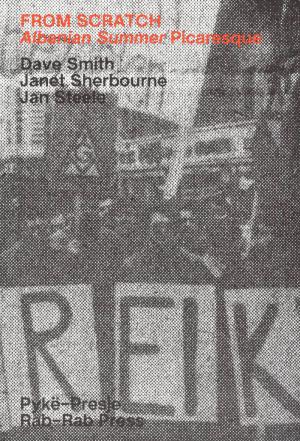 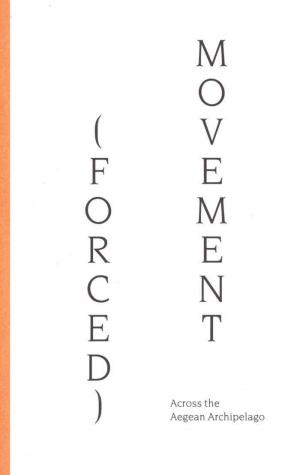 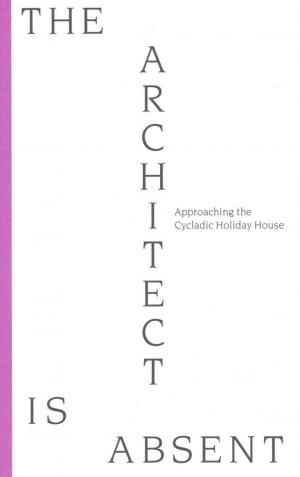 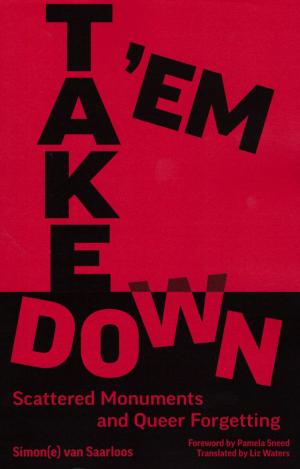 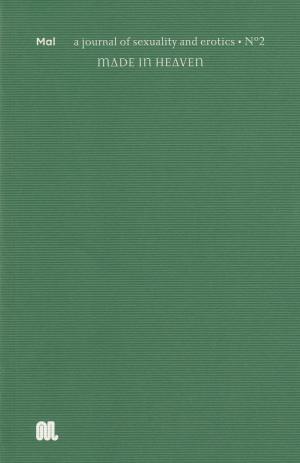