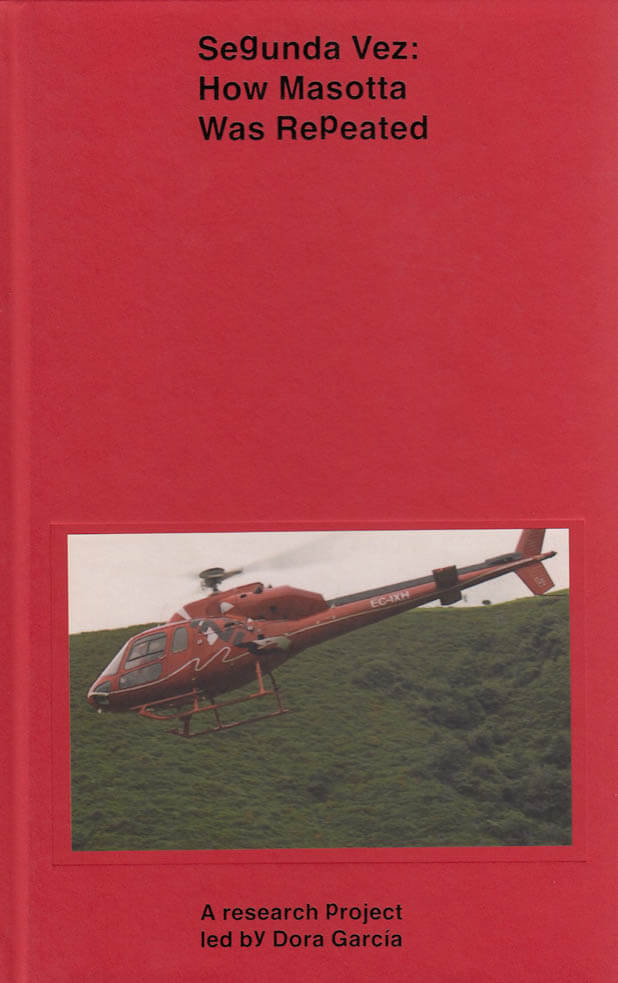 Publication documenting the research made by Dora García for a video project on Oscar Masotta, pioneer of Lacanian psychoanalysis in Latin America and influential art critic.

It features a selection of Masotta's writings as well as contextual essays on his work.Segunda Vez is an art research project centered on the figure of Oscar Masotta (Buenos Aires, 1930, Barcelona, 1979), an author of groundbreaking texts about the Happening, art, and dematerialization, a pioneer of Lacanian psychoanalysis in the Spanish-speaking world, and a happenista. The project has yielded a full-length and four medium-length films by Dora García, two Cahiers documenting the research, and this book. Segunda Vez: How Masotta Was Repeated offers a selection of Masotta's writings, including his early study of Argentinean author Roberto Arlt, as well as texts that contextualize Masotta's thought and broaden the reach of his reflections on the intersections between performance and psychoanalysis, art and politics. 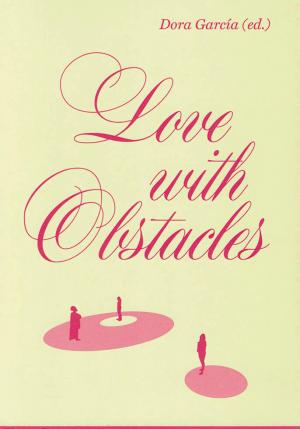 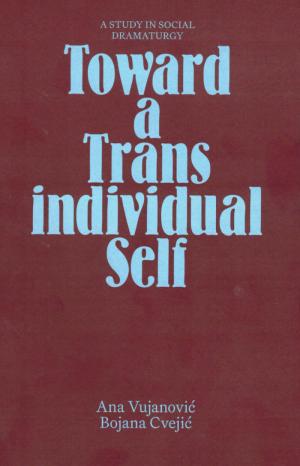 Towards a Transindividual Self
Ana Vujanović, Bojana Cvejić 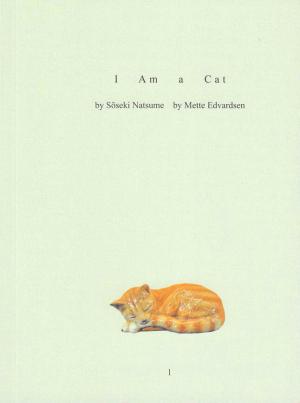 I am a Cat by Sōseki Natsume
Mette Edvardsen 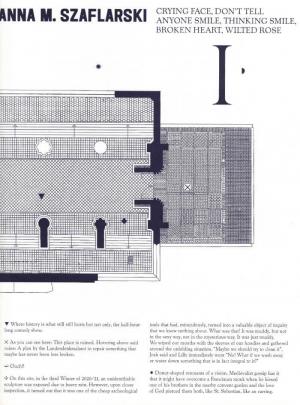 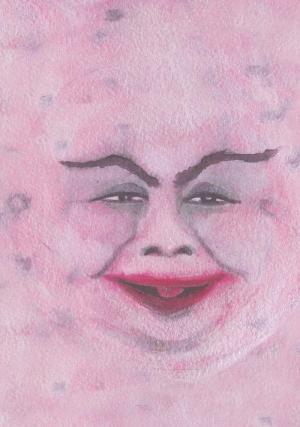 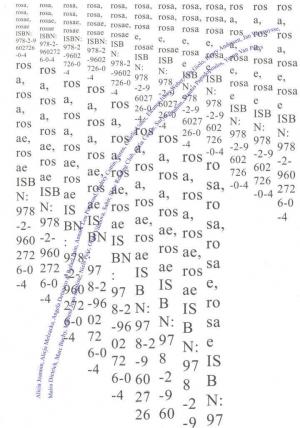 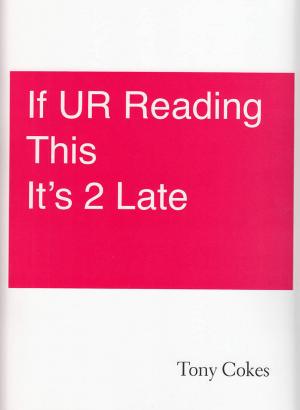 If UR Reading This It's 2 Late
Tony Cokes
back
Title Price Qty X Remove
Total: €0.00