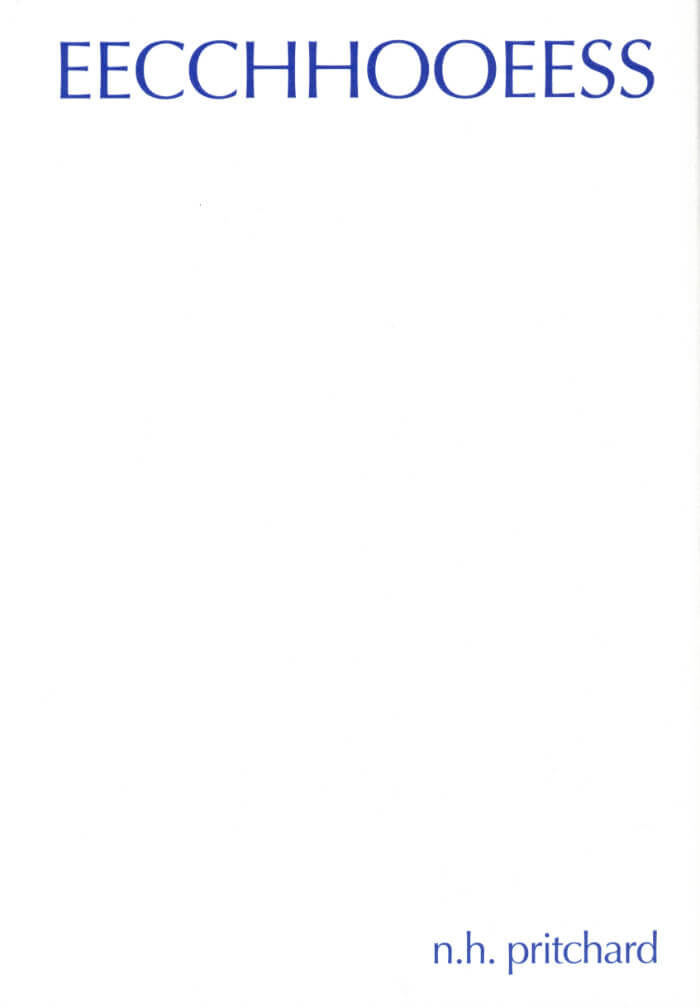 American poet Norman H. Pritchard's second and final book, EECCHHOOEESS was originally published in 1971 by New York University Press. Pritchard's writing is visually and typographically unconventional. His methodical arrangements of letters and words disrupt optical flows and lexical cohesion, modulating the speeds of reading and looking by splitting, spacing and splicing linguistic objects. His manipulation of text and codex resembles that of concrete poetry and conceptual writing, traditions from which literary history has mostly excluded him. Pritchard also worked with sound, and his dynamic readings—documented, among few other places, on the album New Jazz Poets (Folkways Records, 1967)—make themselves heard on the page.

EECCHHOOEESS exemplifies Pritchard's formal and conceptual sensibilities, and provides an entryway into the work of a poet whose scant writings have only recently achieved wider recognition. DABA's publication of EECCHHOOEESS is unabridged and closely reproduces the design of the original 1971 volume.

Norman H. Pritchard (1939-96) was affiliated with the Umbra group, a predecessor to the Black Arts Movement. He taught writing at the New School for Social Research and published two books: The Matrix: Poems 1960-1970 (Doubleday, 1970) and EECCHHOOEESS (New York University Press, 1971). His work was anthologized in publications including The New Black Poetry (1969), In a Time of Revolution: Poems from Our Third World (1969), Dices or Black Bones: Black Voices of the Seventies (1970), Ishmael Reed's 19 Necromancers from Now (1970), Text-Sound Texts (1980) and others. 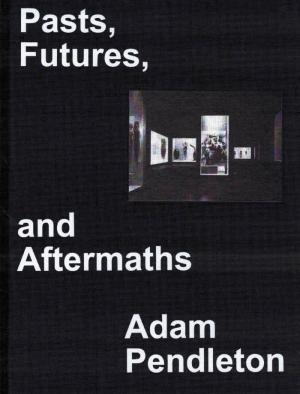 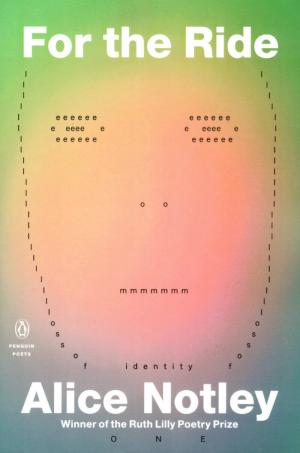 For The Ride
Alice Notley 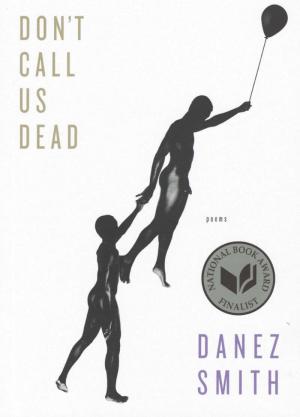 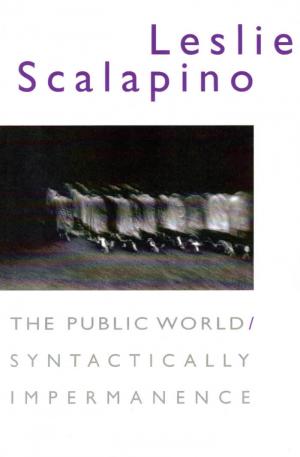 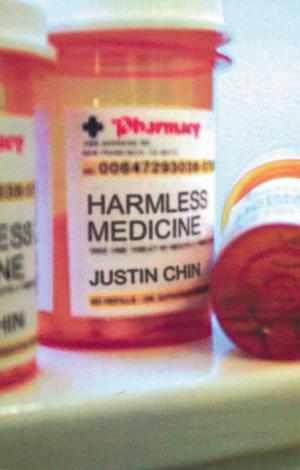 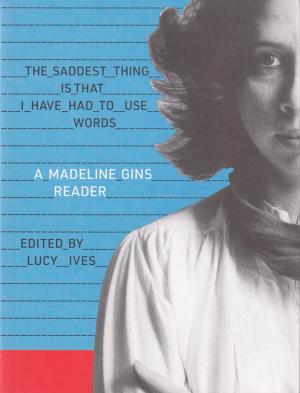 The Saddest Thing Is That I Have Had to Use Words: A Madeline Gins Reader
Madeline Gins
back
Title Price Qty X Remove
Total: €0.00