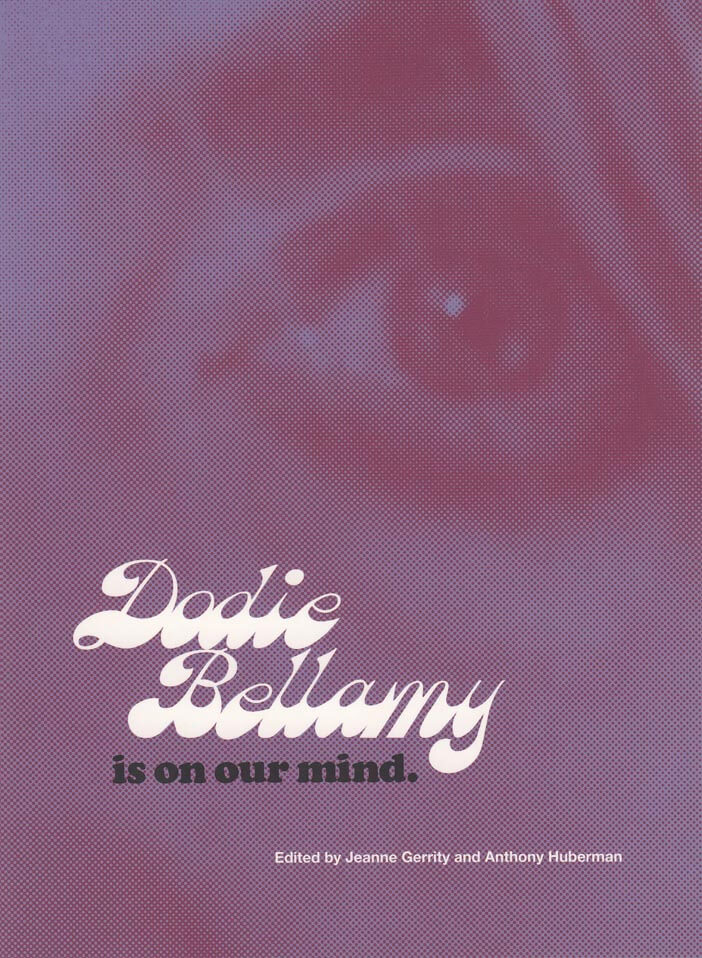 Dodie Bellamy Is on Our Mind
Eds. Jeanne Gerrity and Anthony Huberman
Semiotext(e) - 25.00€ -  out of stock

Examining the genre-bending writing of Dodie Bellamy, whose work has focused on sexuality, politics, feminism, narrative experimentation, and all things queer.

Dodie Bellamy Is on Our Mind is the first major publication to address Bellamy's prolific career as a genre-bending writer. Megan Milks made several trips to San Francisco in order to spend time with Bellamy and craft a provocative and fascinating profile of the writer. Originally delivered as a lecture at the Wattis Institute, Andrew Durbin's text takes the form of a personal essay, expertly weaving anecdotes of his own encounters with Bellamy's writing with insights into broader themes in her work. Academic Kaye Mitchell takes a close look at the role of shame and its relationship to femininity in particular texts by Bellamy. And Bellamy and her late husband Kevin Killian offer deeply personal, emotionally wrenching ruminations on topics from the mundane (drawing) to the profound (mortality). These texts, alongside archival photos and a complete bibliography make, this book an important compendium on Bellamy.

Dodie Bellamy (b. 1951, in North Hammond, Indiana) has lived and worked in San Francisco since 1978. A vital contributor to the Bay Area's avant-garde literary scene, Bellamy is a novelist and poet whose work has focused on sexuality, politics, feminism, narrative experimentation, and all things queer. In her words, she champions “the vulnerable, the fractured, the disenfranchised, the fucked-up.” 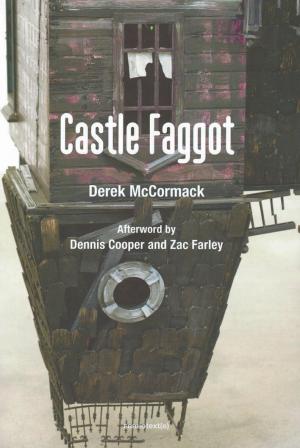 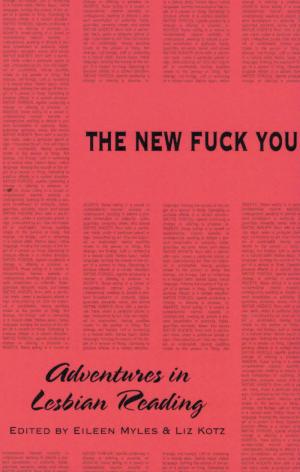 The New Fuck You
Eileen Myles and Liz Kotz (ed.) 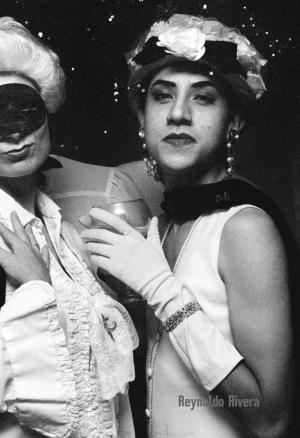 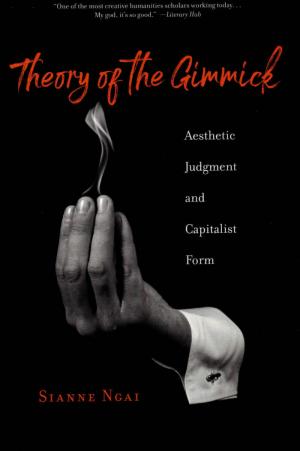 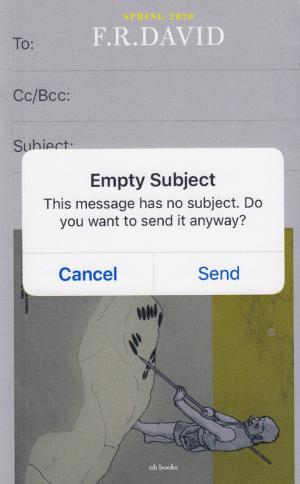 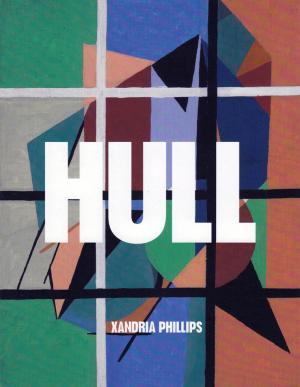