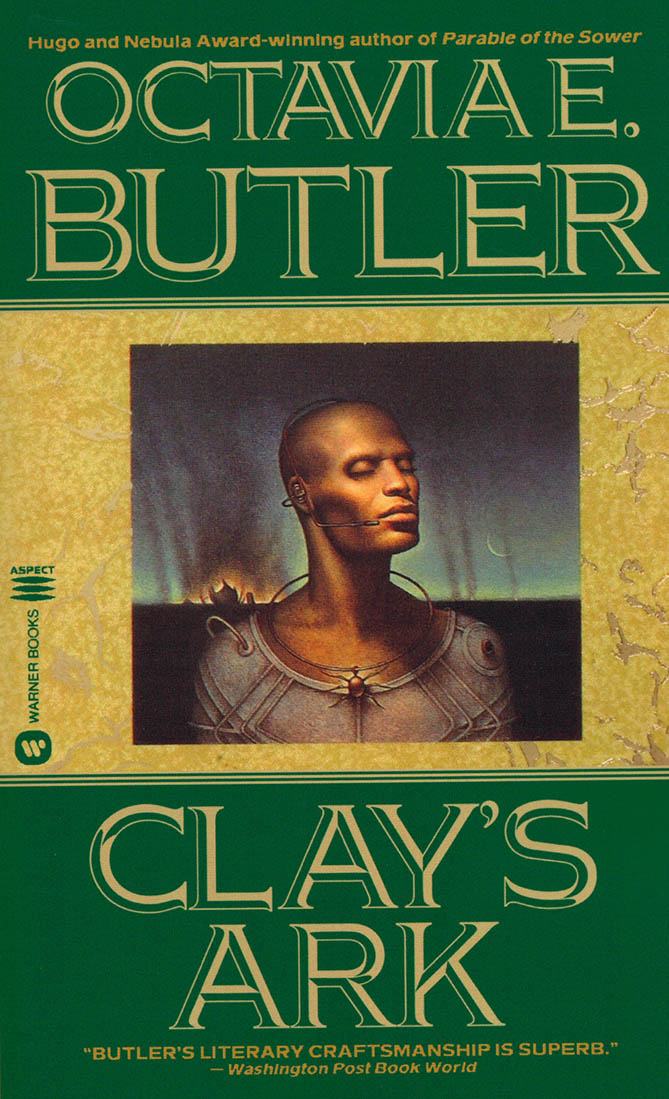 A gripping tale of survival as an alien pandemic irrevocably changes humanity, from the critically acclaimed author of Parable of the Sower. In a violent near-future, Asa Elias Doyle and her companions encounter an alien life form so heinous and destructive, they exile themselves in the desert so as not to contaminate other humans. Resisting the compulsion to infect others is mental agony, but succumbing would mean relinquishing their humanity and free will. Desperate, they kidnap a doctor and his two daughters as they cross the wasteland -- and, in doing so, endanger the world.

OCTAVIA E. BUTLER was a renowned writer who received a MacArthur "Genius" Grant and PEN West Lifetime Achievement Award for her body of work. She was the author of several award-winning novels including Parable of the Sower, which was a New York Times Notable Book of the Year, and was acclaimed for her lean prose, strong protagonists, and social observations in stories that range from the distant past to the far future. Sales of her books have increased enormously since her death as the issues she addressed in her Afrofuturistic, feminist novels and short fiction have only become more relevant. She passed away on February 24, 2006. 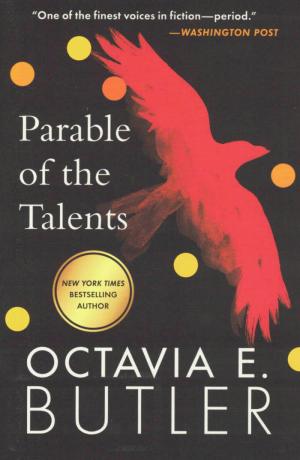 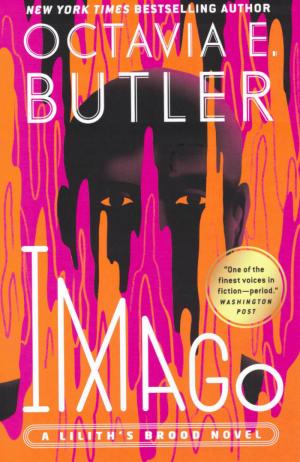 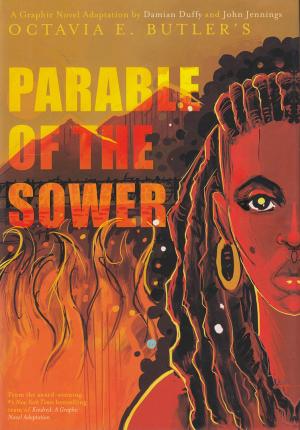 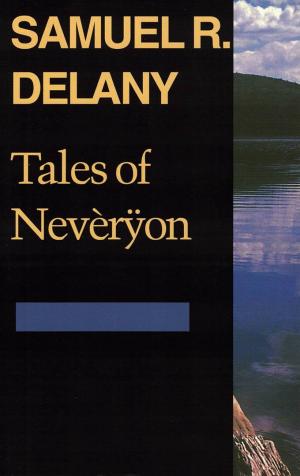 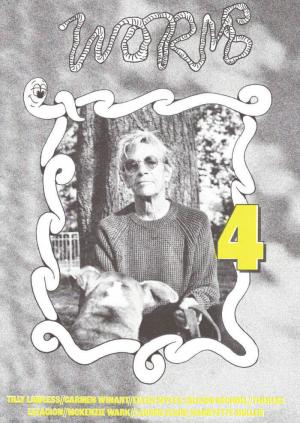 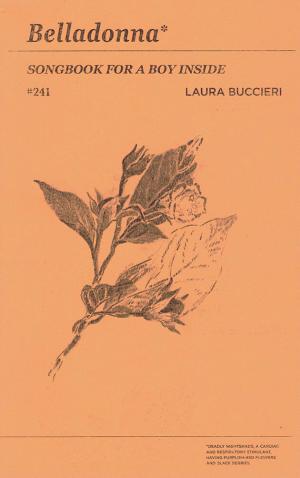 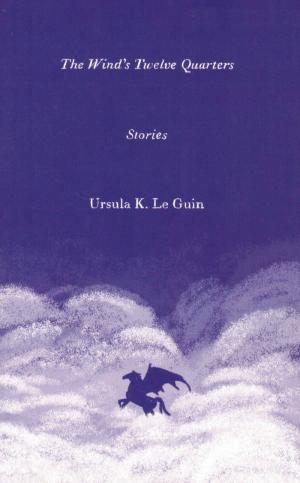