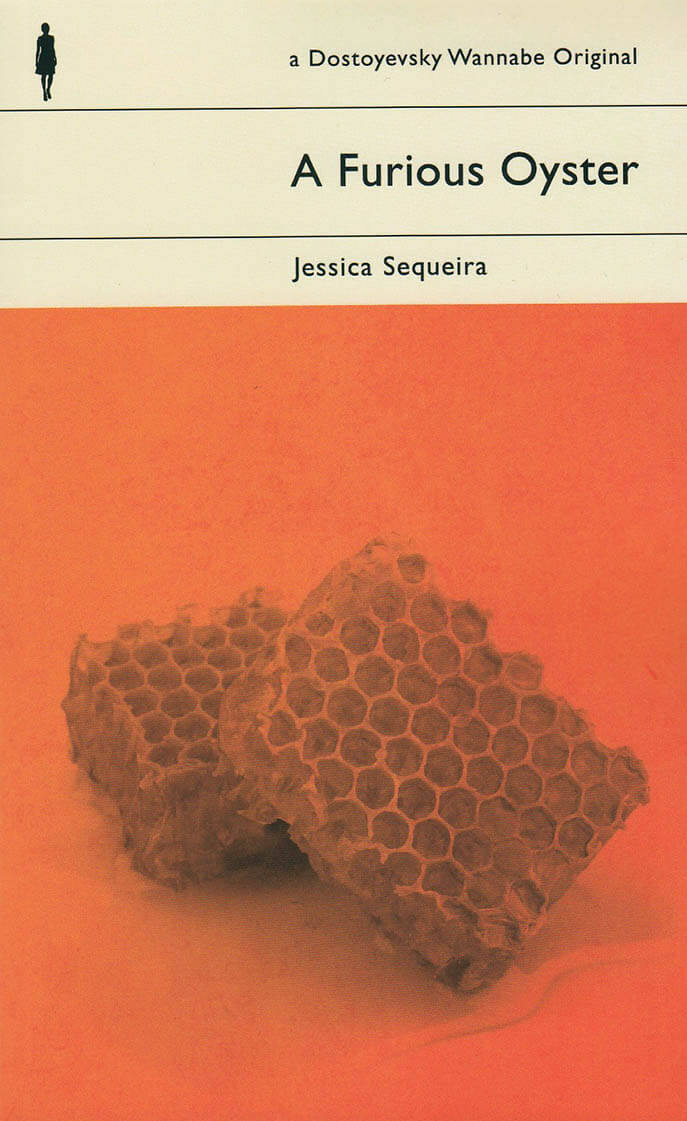 From beyond the grave Neruda helps his followers, observes a budding romance, comforts a grieving hotel owner and sends literary enemies on a wild goose chase to the south of the country. The title A Furious Oyster comes from a line in Neruda's poem 'El desenterrado' [The unburied], in which the poet imagines the Spanish Count of Villamediana rising from his tomb to visit the earth, the 'furious oyster' of his ear once more able to hear the living.

JESSICA SEQUEIRA was born in San Jose, California and currently lives in Santiago de Chile. Her works include the collection of stories Rhombus and Oval (What Books) and the collection of essays Other Paradises: Poetic Approaches to Thinking in a Technological Age (Zero). Her translations include Adolfo Couve's When I Think of My Missing Head (Snuggly), Sara Gallardo's Land of Smoke (Pushkin), Liliana Colanzi's Our Dead World (Dalkey Archive), Hilda Mundy's Pyrotechnics (We Heard You Like Books) and Maurice Level's The Gates of Hell (Black Coat).