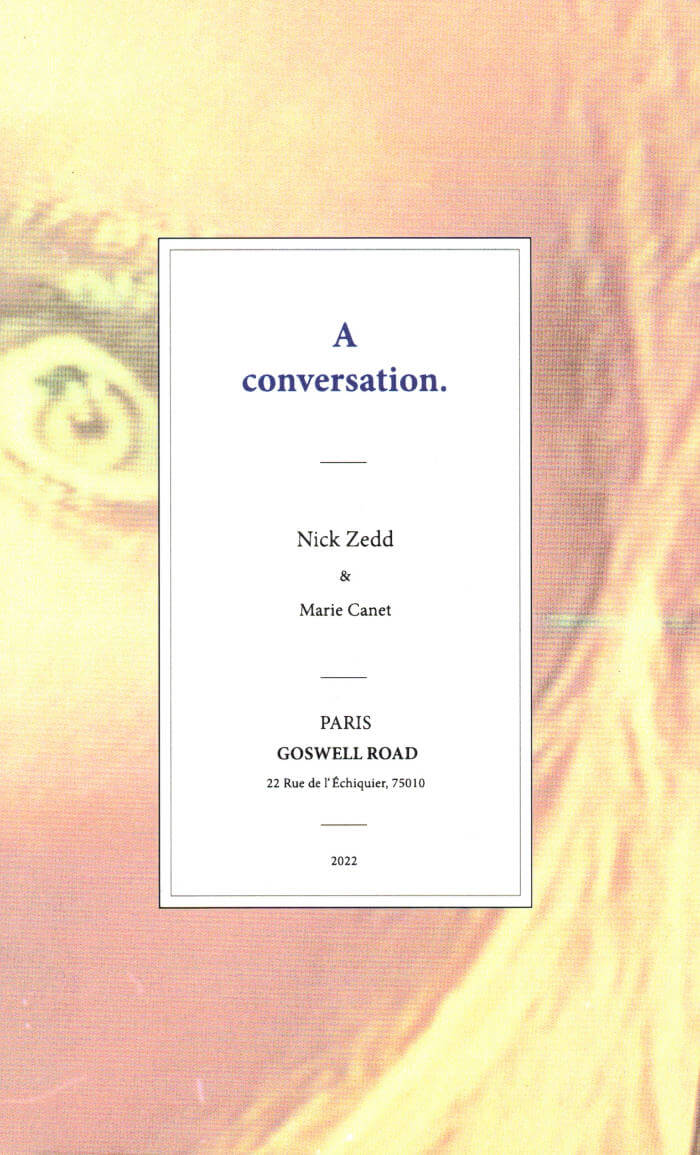 “What happened to my book?”

This was the last email we received from Nick, in December 2021. A short, concise demand, which we responded to, telling him that the transcription was coming soon and that Marie was finalising the introduction. Little did we know, what Nick surely already knew: he was dying. The urgency should have given it away, but Nick was always blunt in our email exchanges.

Nick passed away on February 27th, 2022. We regret not getting the transcription to him while he could still edit it, so this book in your hands remains an unabridged testament.

The only thing he did edit were his final words, in an unsolicited email in September 2021:

“I was thinking about when you asked me if I had any final words, that it would be better to have me say: Freedom or death. At the crossroads. With a key.”

So we leave you with this; a homage to the legendary founder of the Cinema Of Transgression - a brilliant artist, a sharp mind, a loving father, a kind revolutionary, a boot stamping on the face of modernity forever, an underground phenomenon.
Nick Zedd, rest in peace.

[Note by the publisher.]

With a foreword by Goswell Road. Includes a conversation with Nick Zedd, and the manifesto 'Cinema of Transgression'. 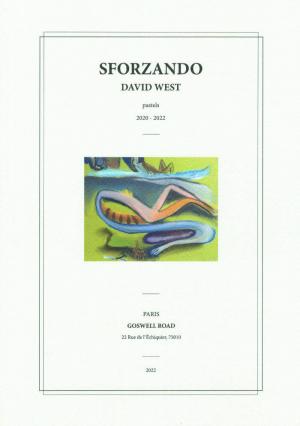 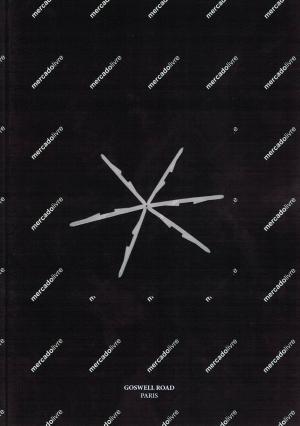 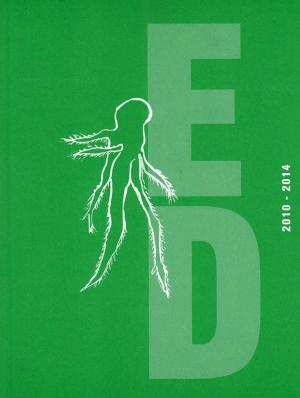 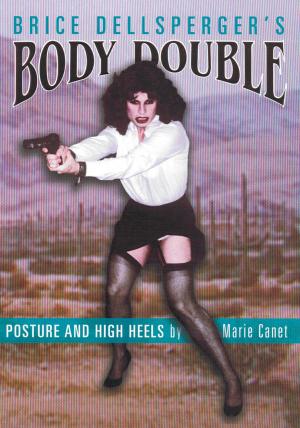 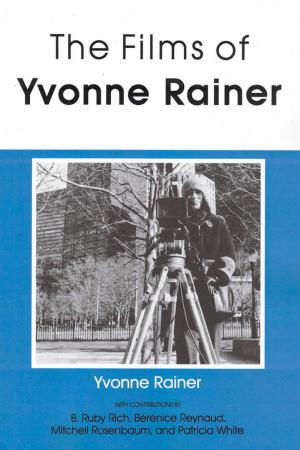 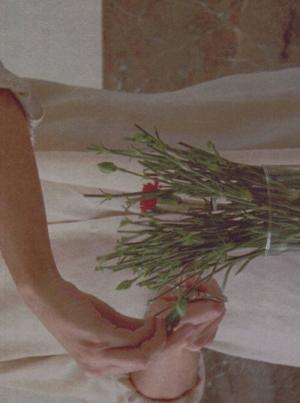 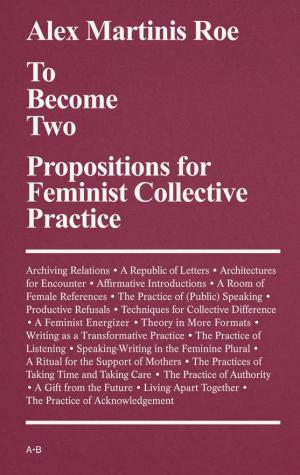