by Out Of Office 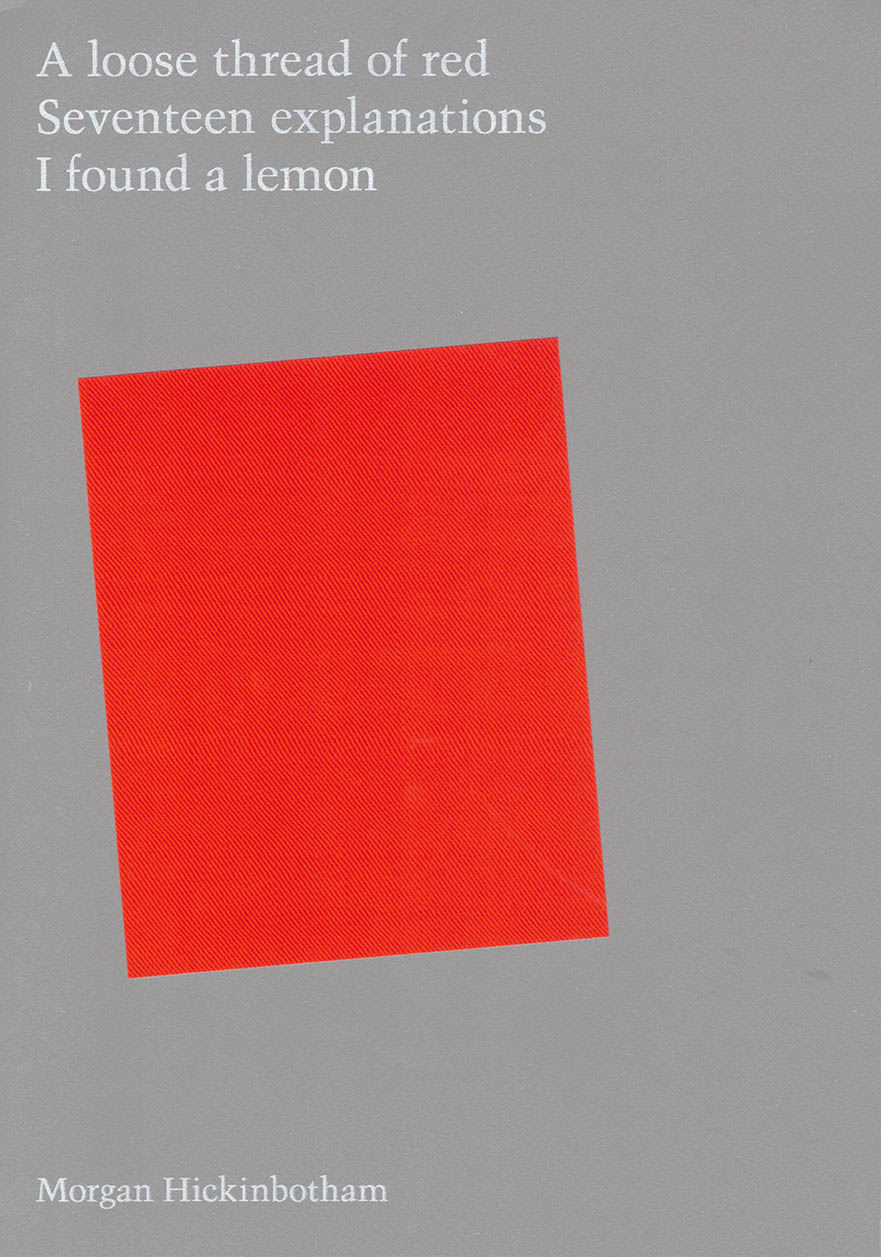 The first book in a series of four explores a connection between images taken as part of a larger series in Japan over one summer and one winter. Each book has been lovingly hand-constructed.

The presence of self doubt is deeply felt when trying to compile a collection of photographs that have endured an endless process of revision and recompilation.

Scouring every inch of each image to find microscopic relations between subject, composition and colour until eventually something shifts and that 'everything in its right place' feeling soothes the throbbing head.

It's not an easy thing to articulate. It's a sort of subterranean relationship between each frame, as if a mysterious past or conspiracy that links everything together is identified, but still not understood.

It's as if the book always intended to exist and that you had been entrusted with the task of giving it life. (As you had possibly already done before?)
There's a certain term of phrase for someone who does the same thing repeatedly and expects different results.

So what is it to the person who stares at the same collection of images over and over and starts to see something different?

After such intense scrutiny nearly all memory associated with the photograph deteriorates. All that remains are hazy fragments of the original memories that seem like they're trying to tell you something but can't quite remember what it was.

And sandwiched around those memories are the new ideas that you've completely made up to talk yourself into sending this all off to the printers and moving on with your life.

Poetry has never been my strong suit, all attempts to metaphorically circumvent feeling or intention merely end up being interpreted as either the metaphor itself or something else entirely.

So perhaps we can sum this up very simply.

This is a book about red things.

Red has a way of implying a behind the scenes existence, a warning, distance, communication.