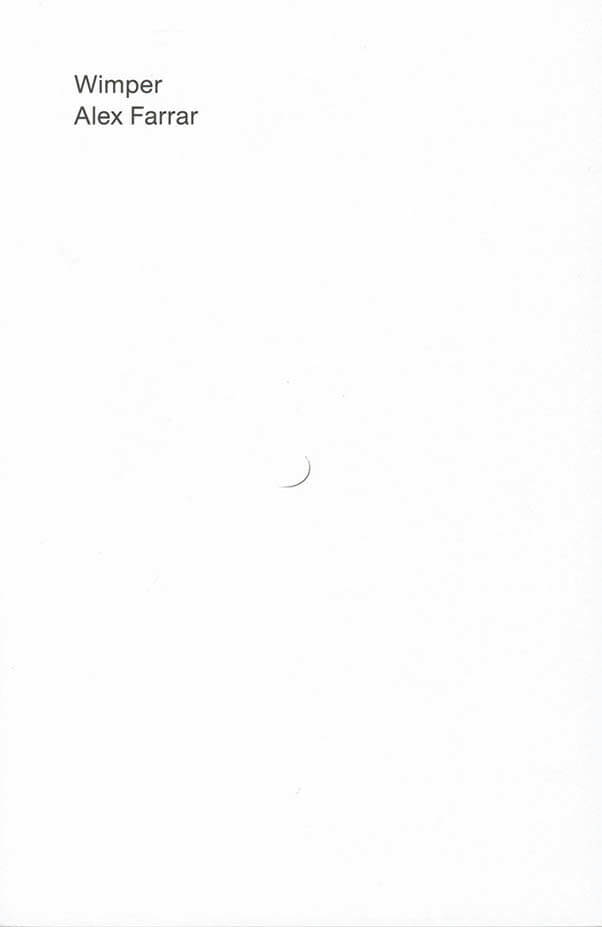 Alex Farrar’s book Wimper (the Dutch term for eyelash, or a potential misspelling of the English for ‘whimper’) presently held by the reader is an extension of an exhibition, which may be experienced in its own right, after the space has been vacated. It operates on the limits of material evidence by reprising a series of earlier prints entitled Behavioural Residues (second sweep), featuring barely perceptible images of single eyelashes spread throughout the texts and pages. Apart from their significance as intimate materials discarded by the body over time, such as hair or skin, they submit to the almost nothing of an aesthetics of disappearance, while lingering in a dialectics of misunderstanding that commits to a lack of closure. 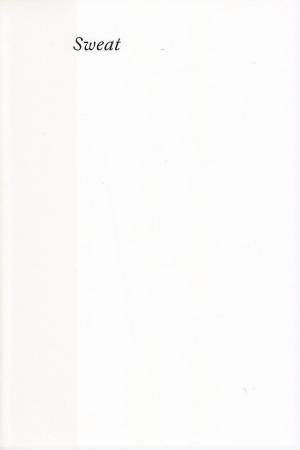 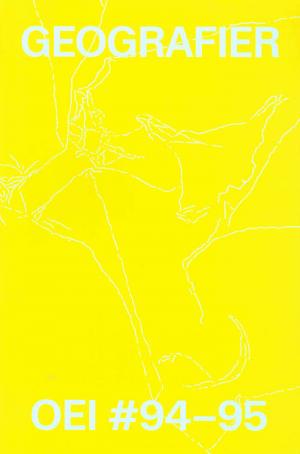 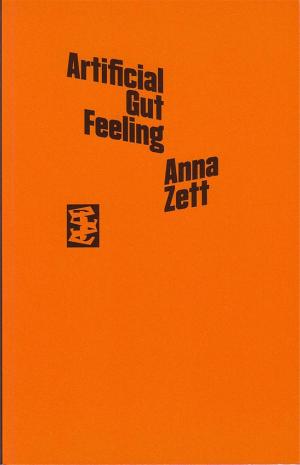 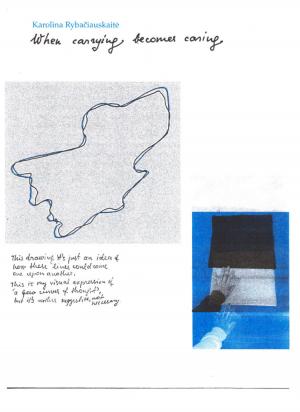 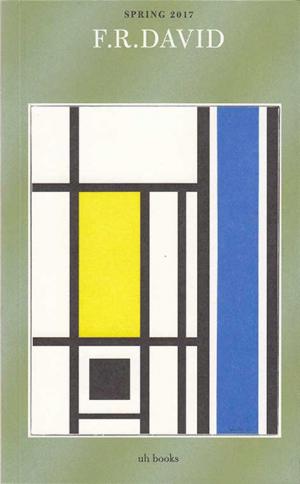 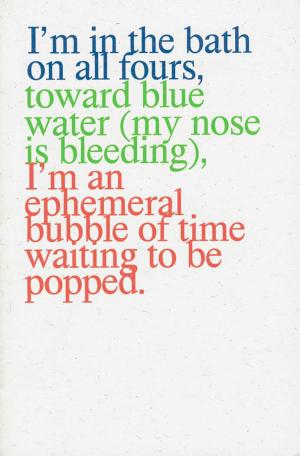