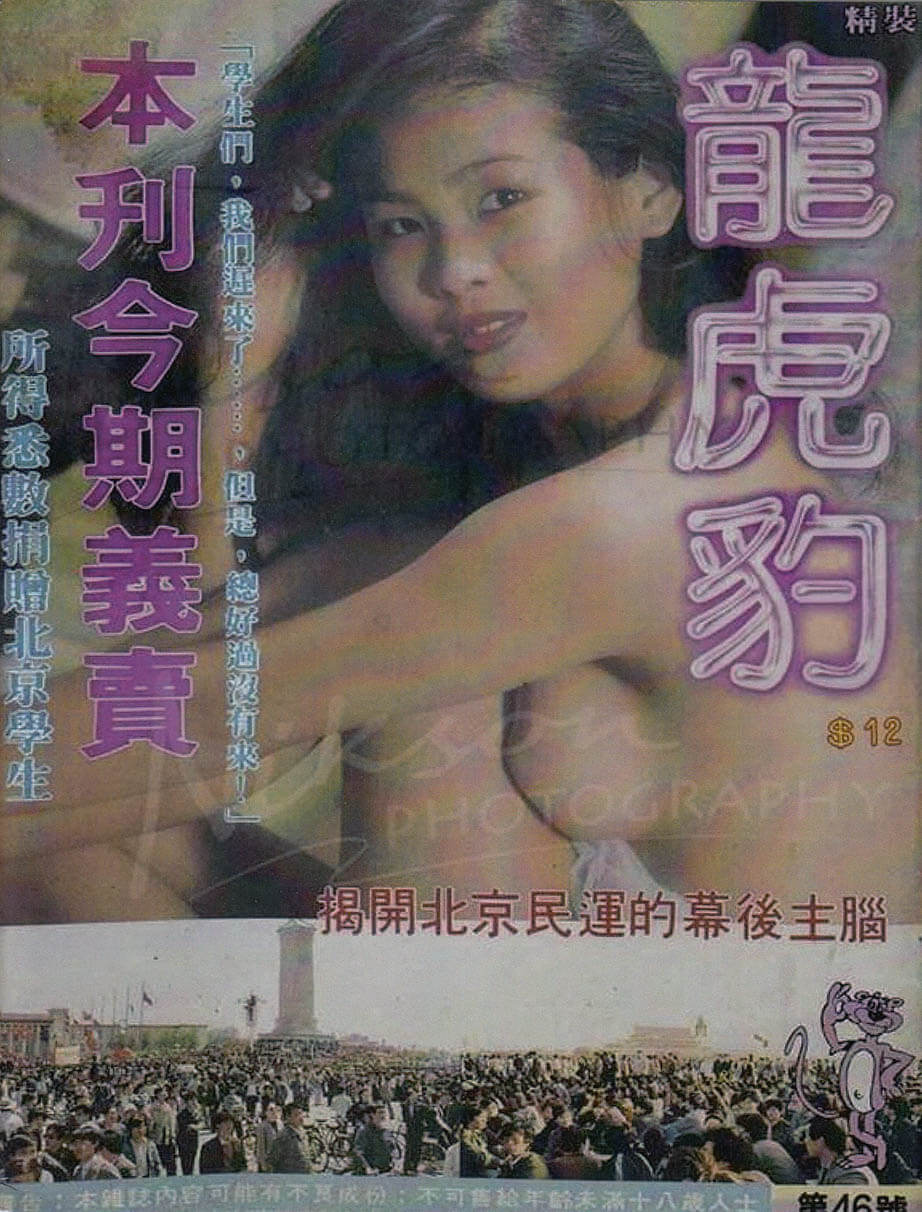 “There is no Hong Kong anymore.” These four words have been on the lips of my colleagues, friends and family. Even if you have never been, every Chinatown is a facsimile of Hong Kong. The city’s specter also lives in pop culture, movies and cantopop and video games, and in these projections, we live its simulacrum. In history, dead cities have their morbid enigma and mythology from Pompeii to Rome. But if I could find coherence in living through political decay, outside of the frameworks of news journalism or historiography, then perhaps I would be able to find a more human way to mourn Hong Kong."

T▇▇ 謝▇ is an independent film producer based between Hong Kong and New York and the founder of Speculative Place. She was the Executive Producer of Adam Khalil and Bayley Sweitzer’s feature debut film Empty Metal, and the forthcoming documentary film, Ancestors in the Archives, directed by Adam and Zack Khalil. 謝 is pronounced SHä (as in Shanghainese).